The Sign
Judah was being invaded by Syria and Ephraim. Ahaz seemed to have made up his mind to align with Assyrians, their long time enemy in order to survive. Isaiah came to reassure him that God will not allow the City of David to be taken over, and the Davidic dynastic truncated. He persuaded King Ahaz to ask for a sign that God will deliver Judah. The King was adamant. Then the Prophet himself gave him a sign from the Lord: “Behold, a virgin shall conceive and bear a son, and shall call his name Immanuel.” Thus, the virgin birth became an immediate and concrete sign of the coming of the Messiah.

Obedience of Faith
Despite assurances from Prophet Isaiah, King Ahaz allowed fear to rule his life. He refused to submit to messianic prophecy. He took refuge in Assyria and served their gods (2 kg 16:5-18). But now that we have the Messiah, Jesus Christ, who is God-with-us, “Through whom we have received grace and apostleship to bring about the obedience of faith for the sake of his name…” (Rm 1:5). Total submission or total surrender is required of us since God has given His all to be ‘with us.’ He is here! His grace impels us from within such that our free choice reflects our choice for the Messiah, and our being with Him. Obedience of faith is the free submission to what is proposed in faith because its truth is guaranteed by God Himself.[1] Example of this seen in Abraham, St Joseph, The Blessed Virgin Mary, etc, and the Church venerates in Mary the purest realization of obedience of faith. 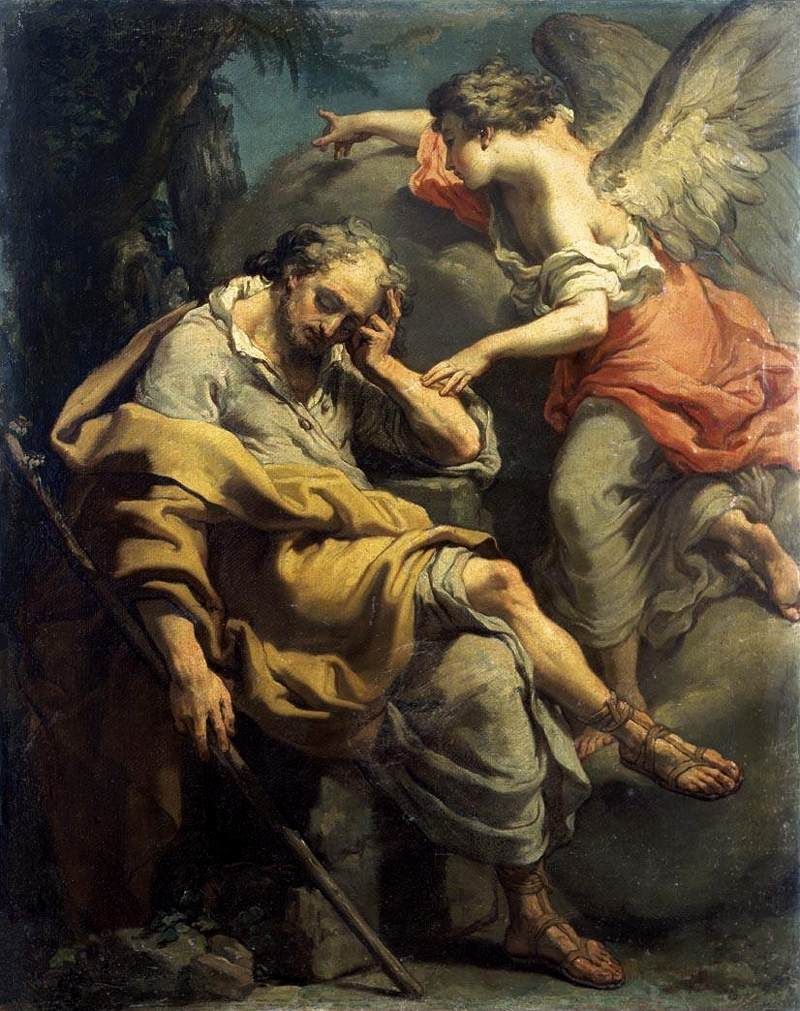 The Gospel of today opened up certain events leading up to the birth of Jesus. One would expect such most holy birth to be surrounded with serene and peaceful circumstances. But immediately a crisis situation of introduced. Joseph had hard times believing that Mary conceived of the Holy Spirit. He feared the consequences thereof for himself and for Mary especially. A divorce was imminent. It was similar to the crisis situation Ahaz found himself before Isaiah approached him.

Joseph was consumed by thinking; he was worn-out by reflection. The unfolding scenario was completely opposite of all that he planned and hoped for. Judging from his human and ‘righteous’ mind, he made the hard choice! Still, fear surrounded every step he humanly judged to be fair. Suddenly, and an angel of the Lord appeared to him in a dream. “Joseph, son of David, do not fear to take Mary your wife, for that which is conceived in her is of the Holy Spirit.”

Yes, Joseph was asked to surrender even his most righteous thoughts to the plan of God. In so doing, he became part of the fulfillment of the messianic prophecy of which the sign of the ‘virgin mother’ was its immediate realization. “When Joseph woke from sleep, he did as the angel of the Lord commanded him.” His fears disappeared and he regained confidence. Obedience of faith conquers fear.

‘He will save His People’
God who created out of nothing can bring order from chaos. The Son of God came forth within the internal crisis and struggle of Joseph and Mary, and the external socio-political tension at that time. Our weaknesses and failings cannot truncate God’s design, but He demands our cooperation and participation through obedience of faith. The fact that God’s salvation in Christ Jesus shines out despite the internal and external crisis around us, is itself a guarantee of victory over every difficulty we encounter. This is the great hope of Christmas, that He will surely save us only if we cooperate through obedience of faith. 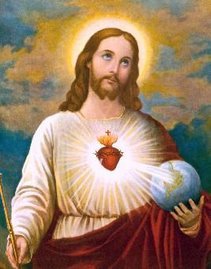